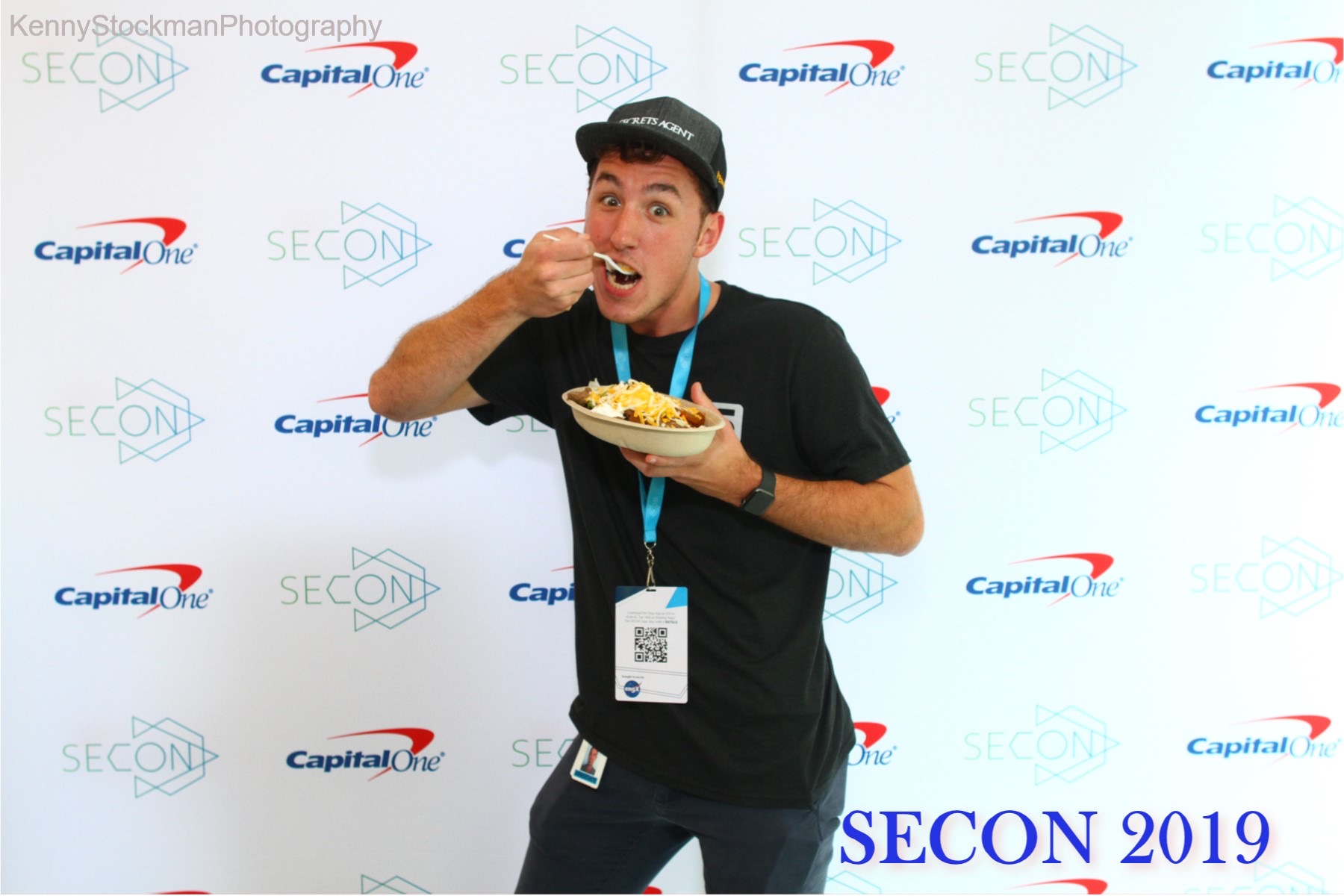 I completed my Bachelor of Science in Computer Science from The George Washington University in Spring 2015. While at GWU, I was an active member of the community where I spent a large amount of time making sure that other students felt welcome and wouldn’t fall behind. I also worked through the ACM student chapter as president to make the CS department’s community more social between faculty and students.

During my undergraduate studies, I performed research with Tim Wood in the Cloud Systems Lab where I worked on topics related to Virtualization and Security. I also worked for The School of Engineering and Applied Sciences Computing Facility where I was a Jr. Information Security and Compliance Analyst. I helped respond to security incidents on the network and assisted with system administration tasks.

In Fall 2013, I studied abroad in London, UK at University College London. It was great exposure to a different style of teaching and university atmosphere. I was able to experience how CS courses are taught abroad and how talented students were at UCL. Living in London was awesome and it quickly became my favorite city and I hope to return in the future. London is also where I learned to play the sport of darts as part of a local university dart league.

In Fall 2015, I started the Phd program at The University of Massachusetts Amherst. I worked in the Lass Lab with Prashant Shenoy. My first project was working on evaluating the different forms of Virtualization and their pro’s and con’s for different environments. This work is published here. I then took a deep dive into multipath networking and spent two years studying MPTCP, an experimental protocol. This work evolved into studying the up and coming edge computing paradigm. I’m still quite interested in studying low resource distributed computing and thing there’s a place in the future for such technologies.

In May 2018, I decided to leave the PhD program with my master and try to make a dent in the industry. I moved to NYC and joined a startup working on distributed edge computing. We built IOT devices for the home and for retail sites that provided capabilities such as wifi, music streaming, and home security to users. Users could also link multiple IOT devices to eachother and perform clustered tasks. These devices were based on raspberry pi boards and heavily used docker.

In June 2019, I moved back to Washington D.C. and joined Capital One as a Senior Software Associate working on back end development and distributed systems. My team is responsible for providing internal tooling that nearly all software teams at Capital One interact with. We get to be part distributed systems engineers, part api developers, a dash of devopsy wizards and many other cool roles. 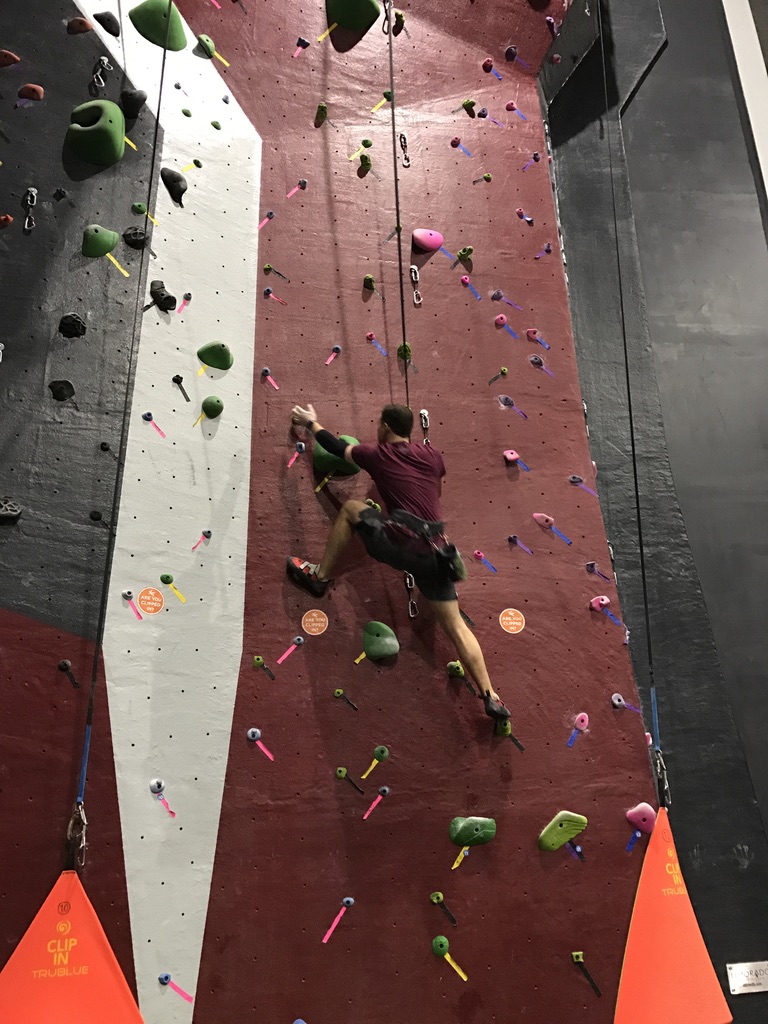 During a particularly uneventful summer in Amherst I decided to join the local rock gym and have loved climbing ever since. I find that climbing allows me to free my mind while also performing a form of active problem solving. It also has allowed me to meet some really cool people that are also into the sport. I stick to mainly top rope but venture into bouldering when I’m stressed and can’t find a belay partner. I’m currently climbing 5.10 routes and continuously working towards higher difficulty.

I finally took the lead class during the end of Februrary! Lead climbing has introduced me to a whole new world of climbing and it is hard to go back to top rope. I hope to soon lead climb at the same level as my top roping skills. If you are in Washington, DC and want to give climbing a try, let me know and I can show you the ropes! (Ha ha!)

Like many 20-somethings I have a bit of wanderlust and seek to travel any chance I can get. During the summer before I started graduate school, I traveled through Thailand, Myanmar (or Burma), and India with a group of close friends. It was a fantastic experience getting to know other cultures and local customs and I even learned a lot about myself. I hope to take some time each year to travel to new locations and experience the cultures of the world. Hopefully a conference or two will take me somewhere far and interesting!

My most recent trip was a week long trip to Iceland with my family. We explored the blue lagoon, drove through the icelandic tundra, and explored glaciers. It’s an amazing place with such beauty, I highly recommend a trip to visit. It’s also a great case study for making renewable energy practical. 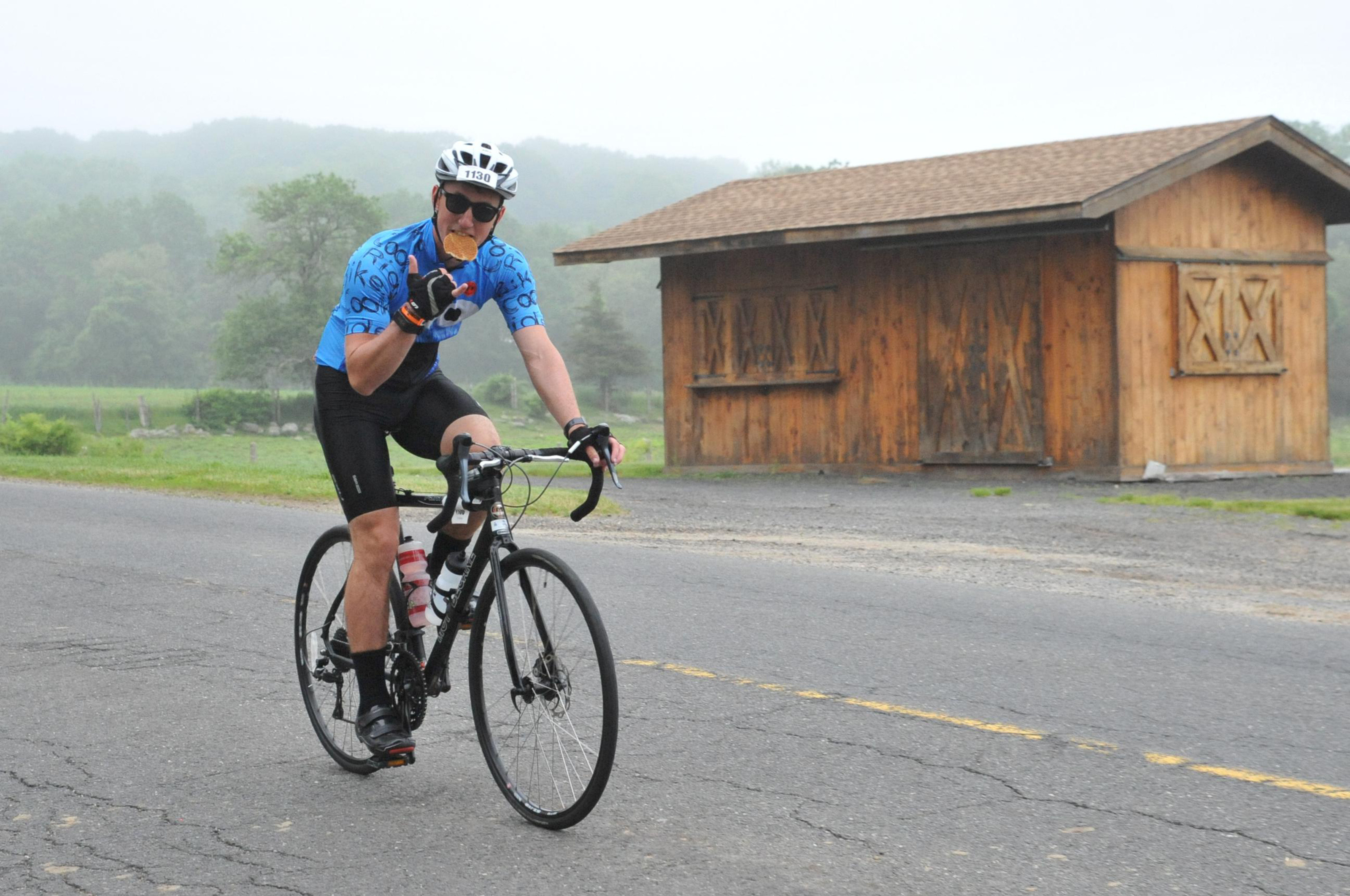 During 2019, my friend Katie, checkout out her awesome work on NLP here challenged me to a half-iron man. Not only was it a half-iron it was one of the hardest on the east coast, the Conneticut Ironman 70.3 with over 3000ft of elevation. Not bad for your first triathlon ever! We trained for six months and in June 2019 we both finished! It was way too much fun and unlocked a desire for more. Hopefully in 2020/2021 I’ll be completing my second one. 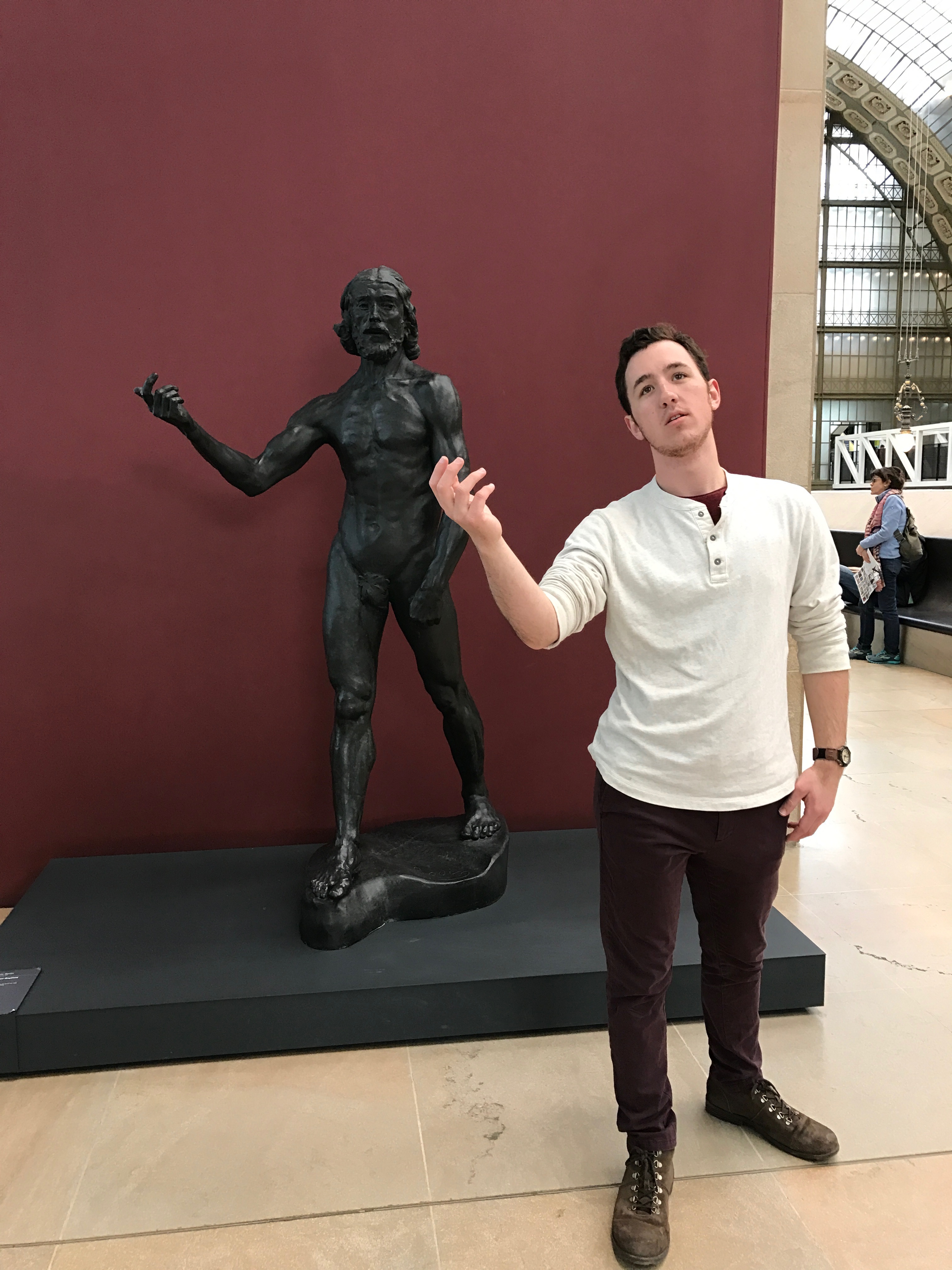 During my senior year of high school I took what was known as the easiest AP class: Human Geography. It quickly turned into my favorite class and sparked my interest in studying people and their interaction with their communities and environment through movement across space and place. I took another class in my undergraduate studies at GW that was amazing and further encouraged my interest in the topic. I now spend a fair amount of my time reading books that broach the subject of human geography and hope that some day my research may intersect with it.